19thof July in UK was marked as freedom day by the politicians. At the time cases were rising to 40,000 and timing was questioned due to the like hood of a 3rdwave. For many people freedom day is a positive step as the first step to normality. It will help to keep the economy thrive and people who have suffered from mental health issues during lockdown to have better access to recover.  Week later cases continue to drop and with UK success in the vaccine rollout has resulted in reduction in covid-19 related deaths.

Biggest criticism of freedom day is the lack of guidance and clear guidelines.  July 22ndaccording to financial Times 600,000 people in the UK had to self isolate due to the NHS app.  This pingdemic meant you were told to self-isolate if you come into contact with someone who has covid-19 even though you have had both jabs and are negative.  This so-called freedom day has given false hope cost allot of business to loose staff.

Also I believe the timing seems to be a bit of a coincidence as politicians long track record failing to follow the covid-19 rules themselves. The idea seems to be is to put the ownership to the public ad for them to judge when to apply social distance or when to put on the face mask.

Politicians failed to convince the younger demographic to take the vaccine so final option is to bribe them by offering free kebabs and giving the green light to nigh clubs only if they are double vaccinated. It’s creating a two-tier country, which politicians were originally against.

What happens from here will be interesting. During the whole period of lockdown UK citizens were tracked by there movement. Street and parks were patrolled to keep people in doors and people were limited to the time they can spend outdoors each day. However during the first lockdown Airports were remained open but only closed for UK citizens. Borders at sea continued to be left open and go unmonitored. Home sectary solution was to give more money to the French to encourage more human trafficking into the UK. This irresponsible behavior was happening when France was in red alert. Vast of amount of the public believe the whole thing was complete cover up by the mainstream media and when someone exposed the corruption with the border force and there helpers the followers waved the humanitarian flag instead of acknowledging it’s either human trafficking, illegal immigration or economic migrants not refugees or asylum seekers as France is not a war country. Also with the current climate it’s very dangerous and irresponsible by French and UK government to not challenge it. 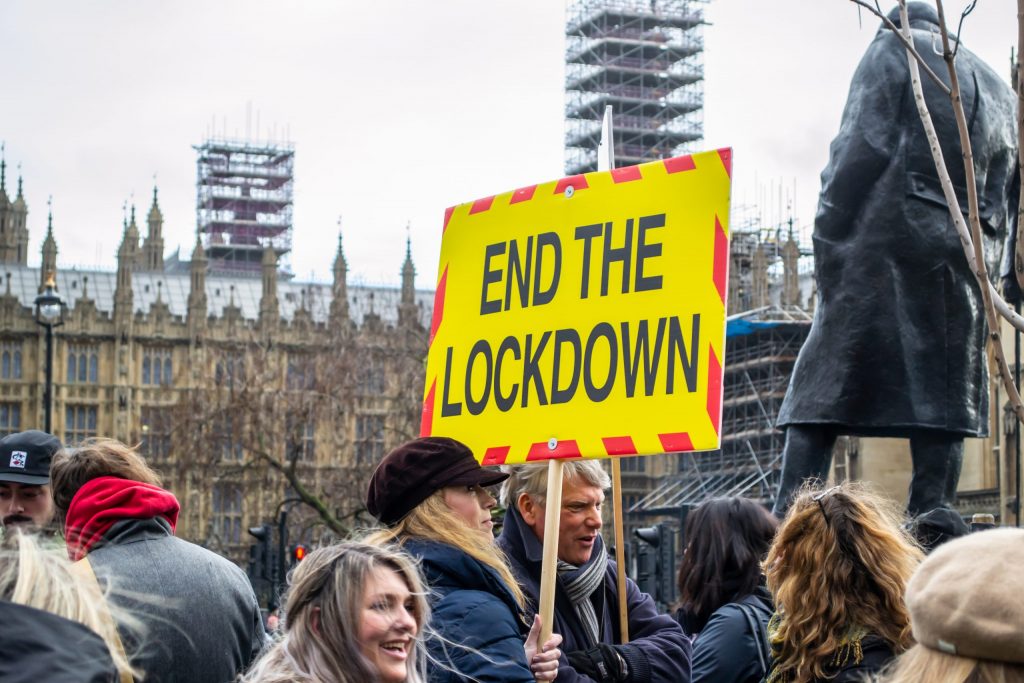 LBC reported by August 2021 there were record migrants crossed channel. Politicians have lost the plot and many people believe now the channel crossing is a bigger pandemic then the virus itself. All Prime ministers solution is to sack and replace every time they have been exposed by misleading the public. No real interest in tackling the solutions but more interested adding a new face and reshuffling the cabinet. On one side you have the global elite and politicians and the other side you have the general public which has created and “Us and Them” in following the rules while were in a pandemic. Lets see what happens in the second half of 2021. 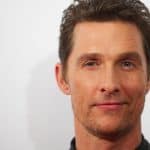 Matthew McConaughey On Coronavirus Divisions: “This Is Not About Politics it’s About Us”Hollywood, Viruses, Well Being
We use cookies on our website to give you the most relevant experience by remembering your preferences and repeat visits. By clicking “Accept”, you consent to the use of ALL the cookies. However you may visit Cookie Settings to provide a controlled consent.
Cookie settingsACCEPTRead More
Manage Consent